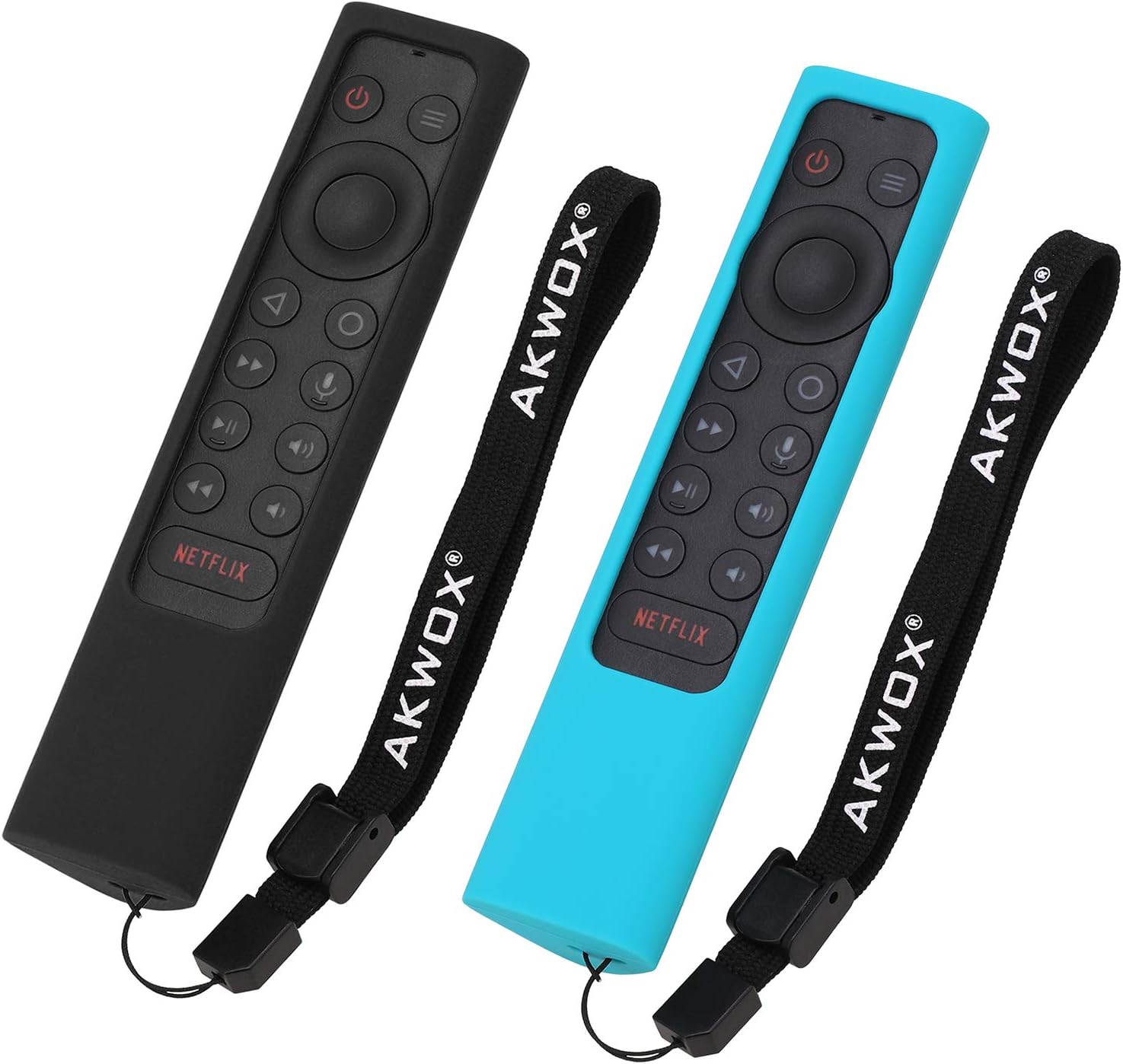 AKWOX Remote Cover provides protection from kids, pets and stains, adds more grip.
Akwox Specially Designed Case
Full Protection
The Remote sleeve covers the entire back and sides of the Remote, as well as the bottom part of the front side.
You won’t need to worry about shock, scratches, dust and other damages to your remote controller.

Wrist Strap
An included wrist strap is provided that helps prevent accidental drops or releases when using the remote with motion controls.

Easy to Install
Case allows easy access to all ports, buttons and functions.

We are sad to learn of the passing of Ken Thomas, the legendary record producer who worked with David Bowie, Queen, Public Image, The Cocteau Twins, Sigur Rós and M83. Ken produced Gavin Friday’s album ‘catholic’ in 2011. Our thoughts are with his family. Gavin: “Ken Thomas was an extraordinary man. Such a talent, a…

Gavin Friday and Howie B have recorded the song “Death on All Fronts (America is Falling)” for the Allen Ginsberg Tribute album The Fall of America, A 50th Anniversary Musical Tribute. A benefit for HeadCount.Org, the album is dedicated to Hal Willner. Musically Interpreting poems from Ginsberg’s The Fall of America: Poems of these States…

Listeners in North America can tune into U2 X-Radio this Friday, August 14th for the premiere of Gavin Friday’s new monthly radio show. The show, called “Gavin Friday presents” will kick off with A Tribute to Hal Willner, the great American music producer who passed away in April this year. Hal Willner was a friend…

AngelHeaded Hipster, the Hal Willner produced tribute album to the songs of Marc Bolan & T Rex, will be released on September 4th.  The double album features Gavin Friday on two songs: “The Leopards” “She was Born to be My Unicorn / Ride A White Swan” – with Maria McKee

Gavin Friday has recorded a version of The Fall’s 1981 song ‘Slates, Slags etc’ with the group Frigid Stars.  The recording will be presented as Gavin’s contribution to Always Different, Always The Same: a symposium on the band in Limerick, Ireland on November 7th. 2019. Frigid Stars are Eoin Devereux and David Meagher (both of…

Gavin Friday will join John Kelly on Lyric FM’s Mystery Train’s special Sunday service this week, October 6. Gavin’ll be picking all the records, his varied influences plus a look back over his own musical career. Tune into RTE LyricFM – Sunday October 6, 7-9 pm

Gavin Friday will be talking about Picasso’s painting “La Vie” on RTE’s art show “Arena” this coming Monday (June 3) on Radio 1, from 8-9pm. The theme of the show is “Blue”. He will also be reciting “A Blue Diamond Pill”, a poem by Jeremy Reeds and a teaser for a future release. Listen back…